Kathmandu valley which is rich for its Newari culture and temples; including several places of pilgrimages sites for Hindus and Buddhists serves as a gateway to many popular tourist destinations around the city. Kathmandu is the capital and largest urban agglomerate of Nepal. Kathmandu Valley World Heritage Site Tour offers you seven world Heritage Sites. Kathmandu is packed with must-see cultural, spiritual and historical landmarks. At each stop you can spend as much or as little time as you like. The tour takes you to places - the sacred Hindu temple of Pashupati Nath;, Boudhhanath; the world biggest Stuppa, Swoyambhunath Stupa (monkey temple) and historical Kathmandu Durbar Square with unique architectural temple, and incredible Kumari widely known as Living Goddess in Basantapur of central Kathmandu that holds both religious and cultural importance to the Nepalese people.

After a hearty breakfast we visit to the following places:-

There are other places to visit in Kathmandu valley which provides a close glimpse of the country. And can visit them according to your desire.

Kathmandu Durbar Square It will be a great idea to start your day by exploring the landmark sites of the Kathmandu Durbar Square which is also known as Basantapur Durbar Square or Basantapur Palace. The UNESCO world heritage site – Kathmandu Durbar Square holds the palaces of the Malla and Shah Kings who ruled over the city. The Durbar square is surrounded with spectacular architecture and vividly showcases the skills of the Newar artists and craftsmen over several centuries. You can visit Kumari House to take bless from incredible Kumari widely known as Living Goddess in Basantapur. The royal palace was originally situated at Dattaraya square and was only later moved to the Durbar square location. There is also a Hanuman Dhoka Museum which was named after Hanuman, the monkey devotee of Lord Ram of Ramayan (a Hindi Epics) near the entrance of the palace. The Museum helps you to explore the entire history of Nepal. Swayambhunath Stupa Swayambhunath Temple has a compelling mix of both Hindu and Buddhist shrines and stupas. Hindu worship Swayambhu as goddess Swaraswoti and Buddhists as Manjushree. It is popular among the foreigners as the Monkey Temple as there is large number of holy monkeys living in the north-west parts of the temple. Swayambhunath Temple is one of the holiest Buddhist sites in Nepal and its establishment is linked to the creation of the Kathmandu Valley out of a primordial lake. It is believed that the entire Kathmandu Valley was once filled with an enormous lake. Manjushree, the bodhisattva of wisdom from China came to valley and cut a george at Chovar with his sword and the water drained out of the lake rising the Swayambhunath stupa. Swayambhunath temple is also known as the self created Stupa. Pashupatinath Temple Pashupatinath Temple is situated on the banks of river Bagmati and is one of the most significant temples of Lord Shiva in the world. The temple built in pagoda style has gilded roof and richly carved silver doors. Visitors will be permitted to view the temple from the east bank of Rivers Bagmati, entrance in the temple being strictly forbidden to all non Hindus. Lord Shiva is known as Pashupatinath, Lord of all Animals. It is said that whoever came here and beheld the lingam that appeared there would not be reborn as an animal. Pashupatinath is the centre of annual pilgrimage on the day of Maha Shivaratri (a Hindu festival celebrated every year in reverence of Lord Shiva) which falls in the month of February/March. The temple area is full of other smaller temples of numerous Hindu deities which gives the whole place an ambience of a sacred paradise. Boudhhanath Stupa Boudhanath is also called Buddha, Bouddhanath, Bodnath, or Baudhanath or the Khasa Caitya, is one the main Buddhist site in Kathmandu Valley and is one of the biggest in the world of its kind. It is situated at, 8 kilometers east of Kathmandu City. It stands with four pairs of eyes in the four cardinal direction keeping watch for righteous behavior and human prosperity. This Buddhist stupa was built by King Man Dev at the advice of Goddess Mani Jogini. There are over fifty Tibetan monasteries around the area built by Tibetan merchants and the large influx of Tibetan refugees over the years. 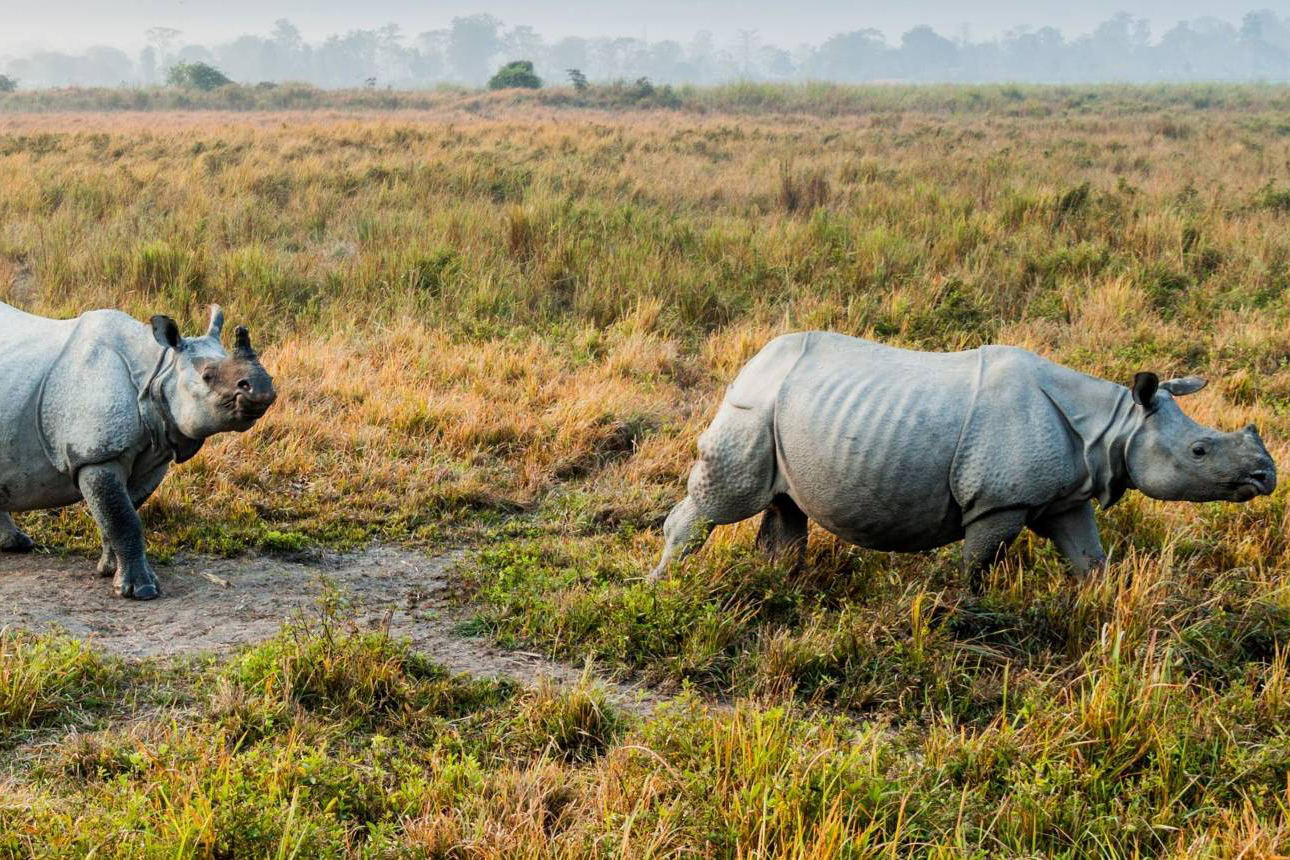 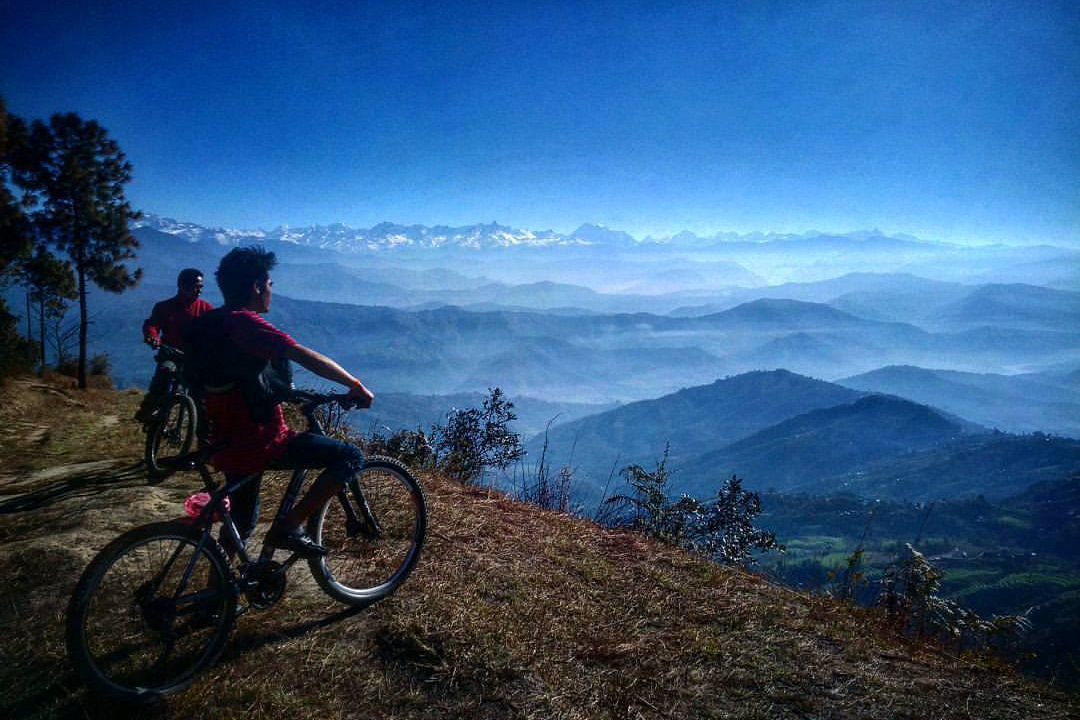 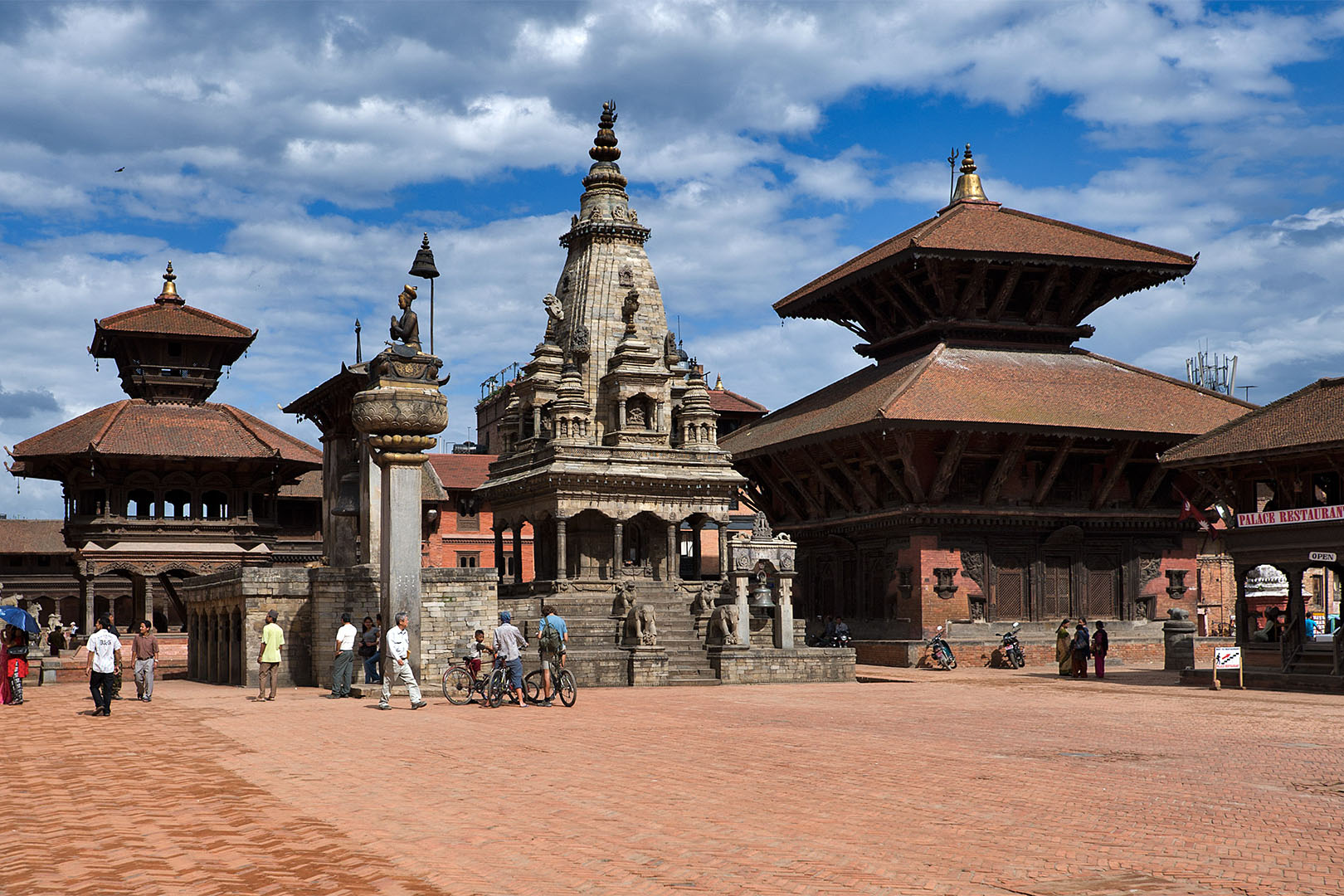 Teaching Volunteer in Kathmandu and Chitwan

It's free and always will be.